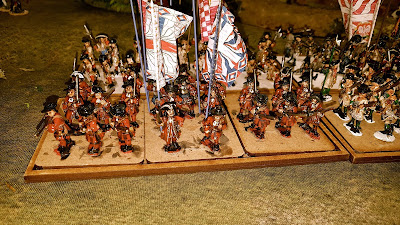 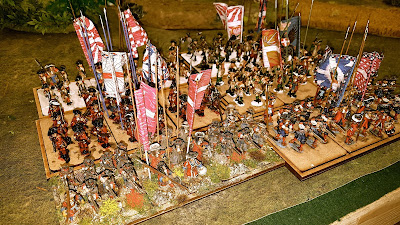 Email ThisBlogThis!Share to TwitterShare to FacebookShare to Pinterest
Labels: Savoy, The Baroque Age - Wars of Louis XIV, The War against the Turk