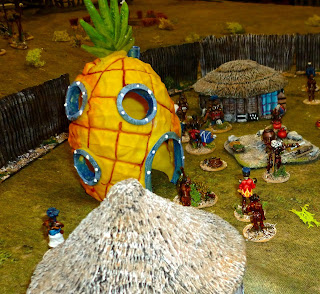 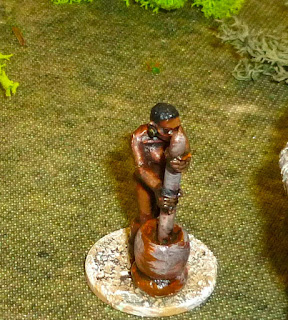 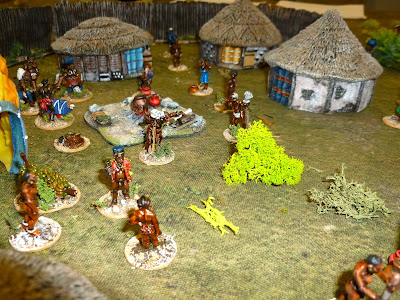 I hope to have a game or two over the holidays and have a couple of dates pencilled in already with John, so, merry Christmas if I don't post again before the Big Day.
By Colin Ashton - December 18, 2018