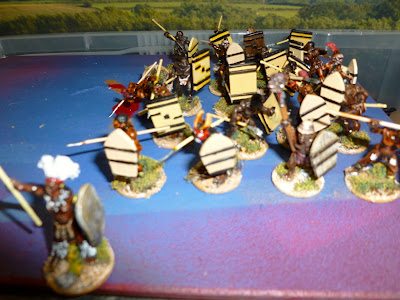 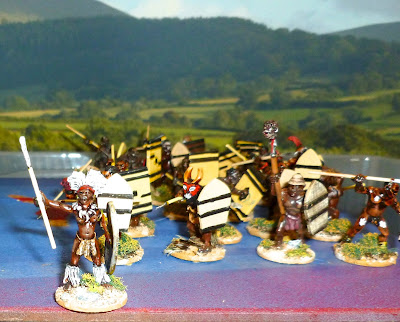 I have the chaps round for a game on Friday. Certainly going to be something other than Darkest Africa.
By Colin Ashton - December 30, 2018