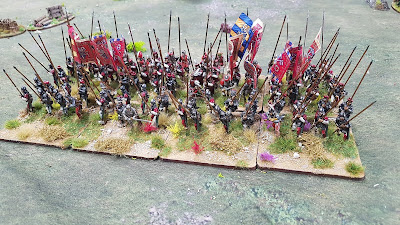 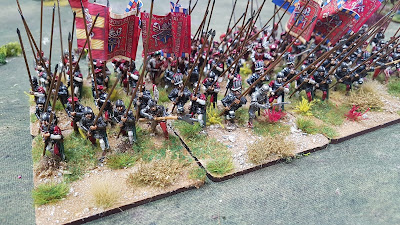 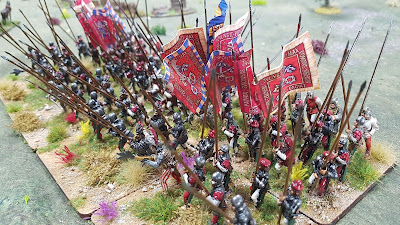 So here we have two blocks each of 48 Papal pike ( or four of 24 I guess?), completing the forces of Pope Julius II for the time being at least.
Posted by Colin Ashton at 12:50 pm