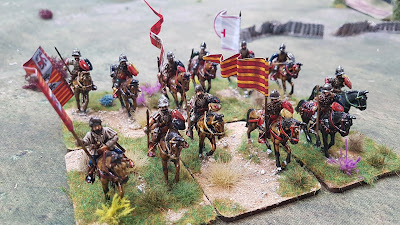 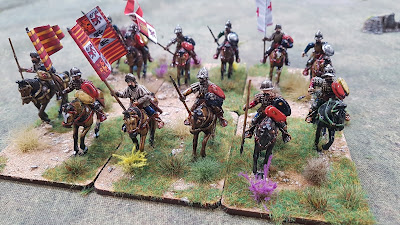 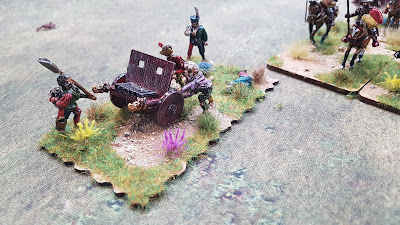 On the work bench at the moment are six mounted arquebusier and six more gendarmes. I also have 96 Papal pikemen that need basing.  Two units of eight in six ranks should look good enough. I have a feeling that I may, just, have too many figures for this project as I still have  another two units of mounted crossbowmen, one of French pike, some more Swiss and a couple of dozen each of Gendarmes and other heavy cavalry. Plus Lord knows whatS lurking in the box of doom. Plenty to keep me busy.
By Colin Ashton - July 14, 2020