John and I made the perilous trip south to visit Hammerhead on Saturday. Conversation focussed on the Covid-19 virus of course, as well as my French Revolutionary Wars campaign. We arrived shortly before opening time and although there was a queue it was processed efficiently and we were quickly in and went our different ways after a circuit of the bring and buy.

Hammerhead is a 100% participation game event and there were some pretty good looking games available for the punters to take part in. Many were clearly very well subscribed; a few appeared to be less of a draw and were, at least at the time of my several circuits of the show, barren and unplayed. I took a few pictures using my phone of a very few of the more eye-catching games, i.e. stuff I had a personal interest in (period/mates running it, etc) and the absence of a picture of YOUR game is by no means judgemental on my part. Also, with a couple of exceptions I don't recall who the games were staged by. 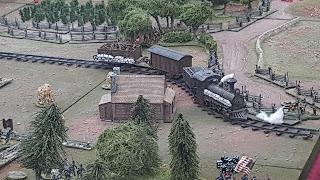 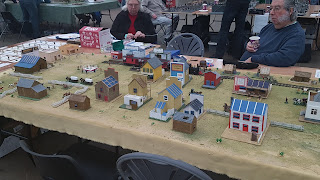 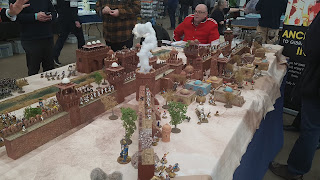 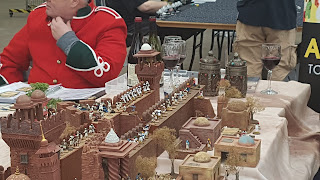 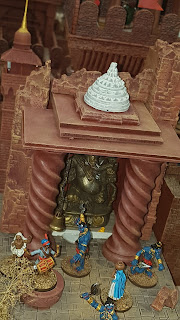 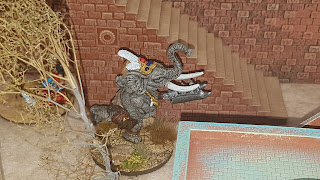 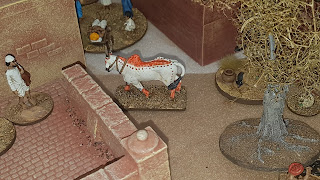 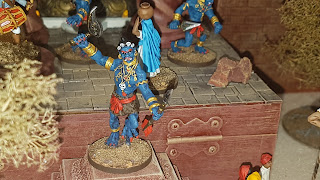 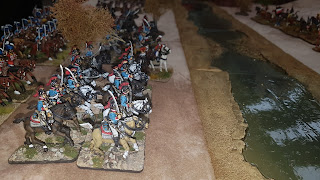 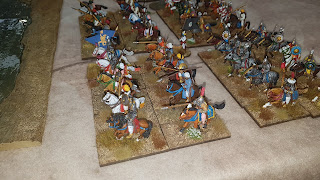 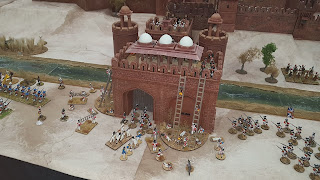 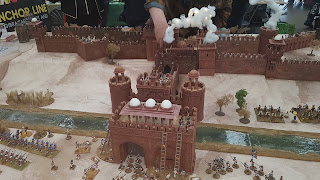 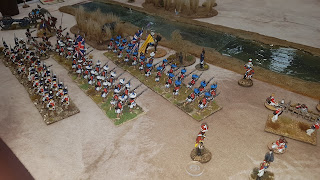 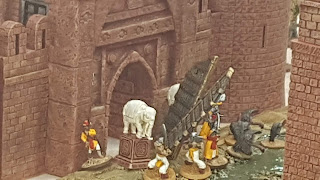 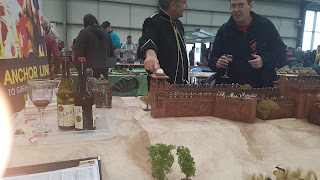 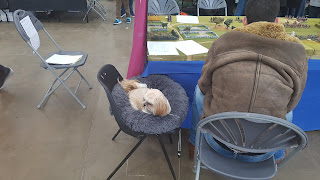 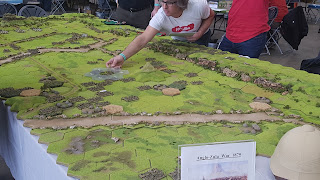 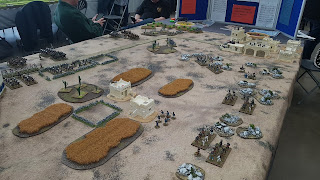 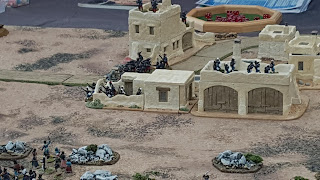 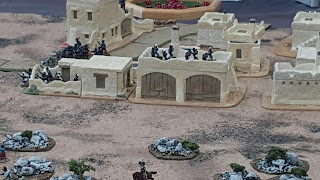 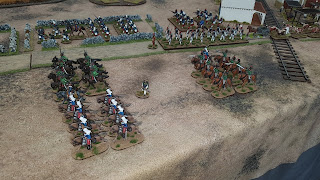 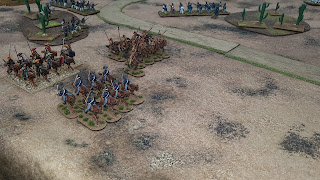 I was talking to a few guys over lunch (including a bloke called David iirc and Wayne Bollands, formerly of Wargames Illustrated) and we noted that the show was attracting a very visible proportion of mothers/wives/girlfriends and younger children, which has got to be a good thing. In my view the footfall appeared less than last year but I don't know for sure. Of course much of the talk centred around 'The Virus' and its likely negative impact on the hobby, especially for traders. Rumour Control was running overtime about whether Salute was on or off. The official line from the South London Warlords is that Salute in ON until someone says something different, e.g. if Excel decide to cancel it.

Anyway, Hammerhead was a good day out although I got to meet up with far fewer people whom I know than is normal but did say hello to Rob Anderson, the Lads of Like a Stonewall and Charles of Helion. I did chat with a number of traders and fellow punters about the usual stuff, and Dave and Mrs Ryan about Indian holidays. Perhaps being over 60, etc etc and therefore in the 'at risk' category put a few folks off.

I didn't buy much. A few desert type walls for India, some paddy fields, sundry late 17thC generals off Northumbria Painting Services and a War of 1812 boardgame in the bring and buy for a tenner.

Big FRW campaign battle next Saturday so lots to prepare for that!