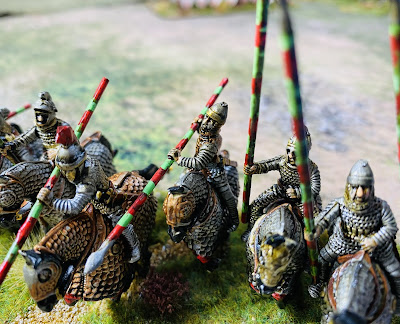 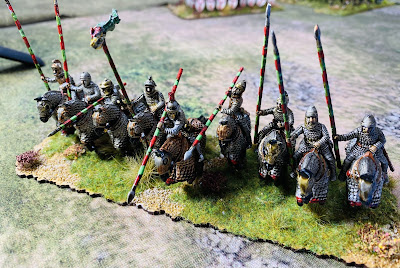 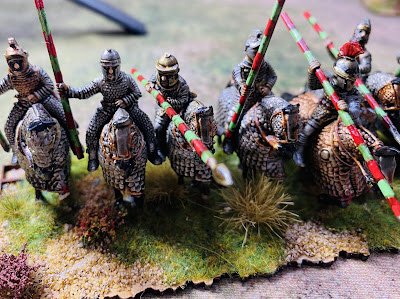 These boys were finished last night. Gripping Beast plastics and they’re great. Easy to put together and simple to paint, which is good as I only started them on Monday. I think they look pretty good.

As I’m planning on doing two Late Roman armies to fight in a civil war I’ve got quite a few units left to do, and of course they’ll all be able to fight in either army. I’ve got some Goths as well who initially can be an allied contingent for one side, but when I have enough they can fight alone.

Still juggling a few odd War of 1812 add ins, not critical to the collection but they’re units I’d  like to have. I’ve even got a few Italian Wars oddments on the painting desk as well as 1/72 WSS. Variety is the spice of life and mixing it up does help crack on through quite a few units.