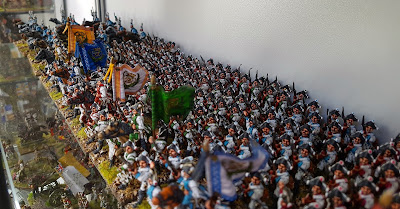 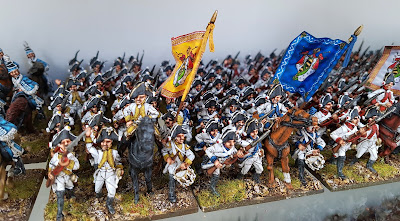 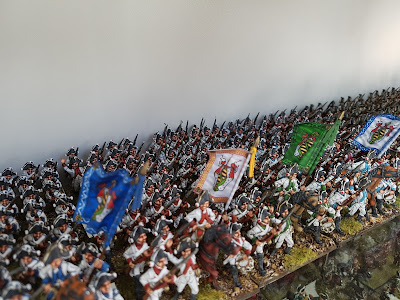 I've ordered some new paints reviewed favourably in Miniature War-games this month. War Colours from Cypress. Once I've had a go with them I shall pass verdict.
By Colin Ashton - April 20, 2018