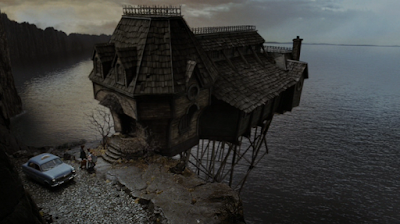 Game planned for next Wednesday, and again on Bank Holiday Monday. The "official" inaugural game will be later in May or June, but both are busy months.
By Colin Ashton - April 25, 2018